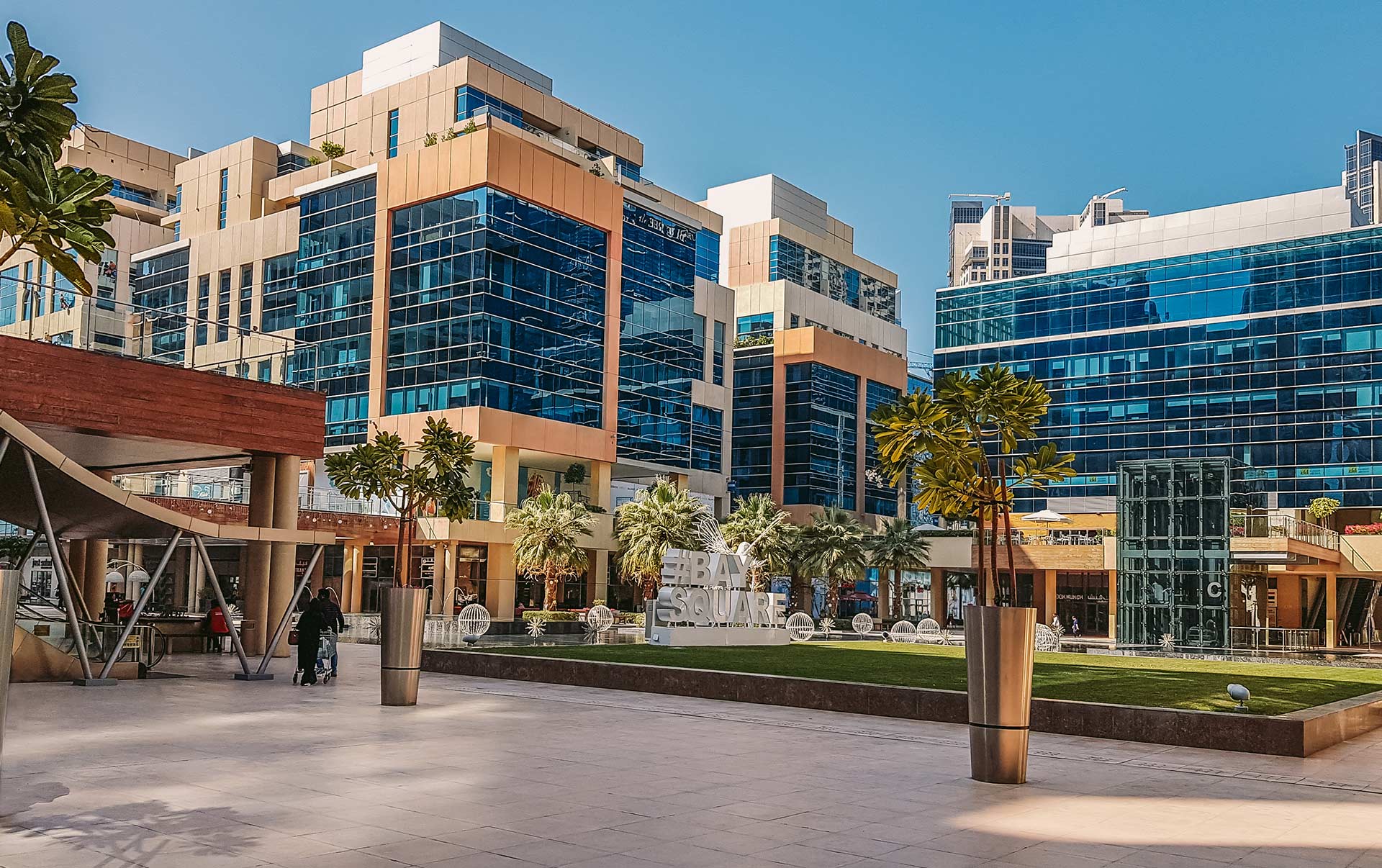 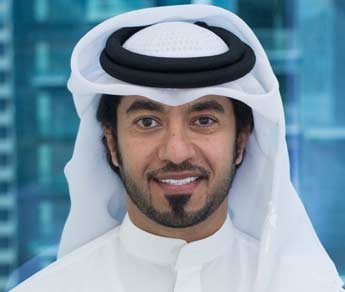 Emirati national, Abdulla Al-Obaidali graduated from the Dubai Judicial Institute in 2012. Since then, he has been an active member of the Kanaan Advocates & Legal Consultants’ team of lawyers. He has been representing daily a number of individual and corporate cases before the UAE courts – some of which valued at more than 380 million dirhams – and represents the firm before the various law enforcement and judiciary authorities, efficiently handling all the procedures and investigations.

Before he became a lawyer, Abdulla served in the UAE Armed Forces. He later joined the Dubai Department of Ports & Customs, where he gained considerable experience in administrative and institutional work, which benefits his career today. He is fluent in both Arabic and English, and is involved with several sports and cultural clubs, participating in various social activities as well.